The Diocese of San Antonio was established in 1874 under the guidance of its first Bishop, the Most Reverend Anthony Dominic Pellicer. A system for training seminarians was initiated. Two years later, however, these early seminarians in San Antonio were transferred to Seguin, where a group of Jesuits exiled from Mexico had founded Guadalupe College. In 1880, students were moved to St. Joseph’s College in Victoria and continued to study there until 1902. With no seminary in the diocese, students were sent to the newly opened San Antonio Philosophical and Theological Seminary, now Oblate School of Theology. Faced with a severe shortage of priests, an average of only one per every 1,000 square miles in the diocese, and a burgeoning population of Catholics intensified by the Revolution in Mexico, Bishop John W. Shaw opened a seminary in his residence in 1915. Five years later, the school was given the name of St. John’s Seminary and was relocated to a site adjacent to Immaculate Conception Mission. In 1928, two years after San Antonio was elevated to an Archdiocese, a theology department was added. Priests from the Archdiocese formed the core of the faculty of the flourishing seminary. Following the silver jubilee celebration of St. John’s Seminary, newly-installed Archbishop Robert E. Lucey placed the Congregation of the Missions (Vincentian Fathers) in charge of the seminary. During World War II, Archbishop Lucey purchased the former Trinity University facility on Woodlawn Avenue. During the dedication ceremonies for the new facility in 1952, the name Assumption Seminary was bestowed upon it. In 1967, as part of a major re-organization movement after the Second Vatican Council, Archdiocesan clergy once again assumed responsibility for the administration of the school. The Mission Road facility was closed, and theology students began taking academic courses at Oblate College of the Southwest in 1969. To prepare students for bicultural ministry, the Mexican American Cultural Center was opened on the Woodlawn Avenue campus in 1972. This represented the fulfillment of a ministerial need first recognized by Bishop John Shaw in 1911: “I have laid down a rule that for the future no student will be ordained until such time as he can speak Spanish fluently.” In September of 1987, 1,000 Polish-Texans gathered outside the seminary chapel for a historic event at Assumption Seminary – an audience with Pope John Paul II. Seminarians were able to be with the Pope several times during his stay on the campus. The visit served as an inspiration and a sign of hope for the entire seminary community. Dioceses in Arizona, Arkansas, California, Colorado, Louisiana, Virginia, Michigan, Nebraska, Nevada, New Mexico, North Carolina, and Texas have and currently benefit from the services of the ordained alumni during the 100-plus years of Assumption Seminary’s history. Thirteen bishops have emerged from the distinguished ordained priests of the seminary. Assumption Seminary continues to respond to the “signs of the times” in the American Church as it prepares men for creative ministry as Catholic Priests. By concentrating upon the development of men for Hispanic ministry and for church leadership through collaboration in ministry, Assumption Seminary is meeting the challenge of calling forth effective leaders for the church as it moves into the next millennium.

Assumption over the Years 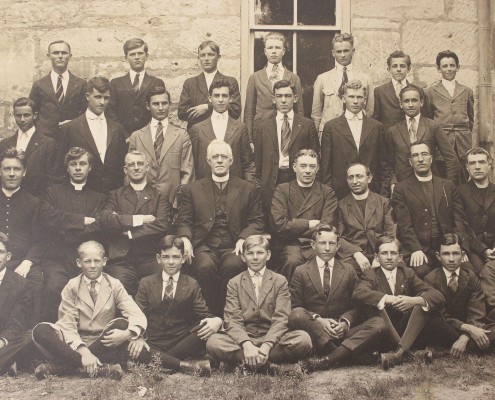 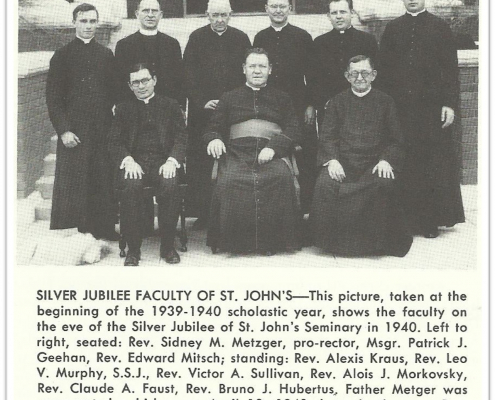 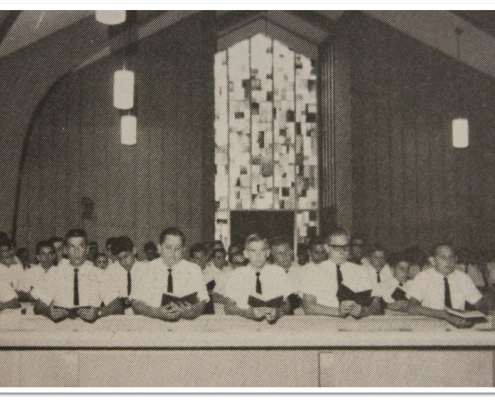 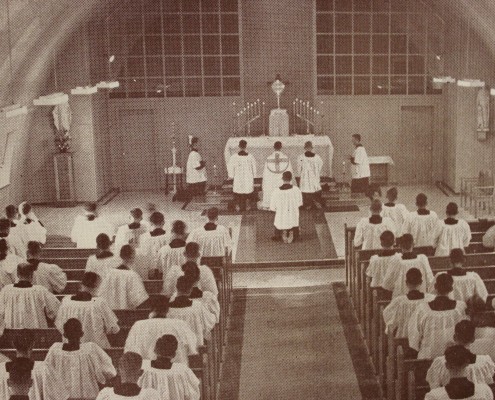 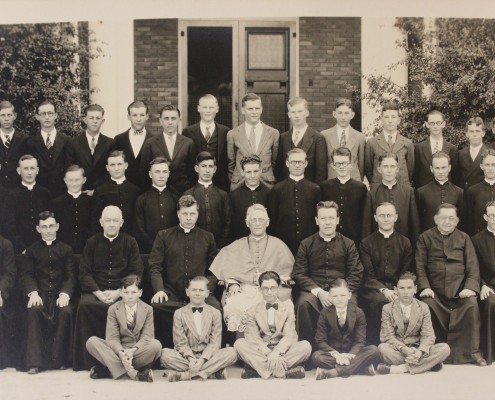 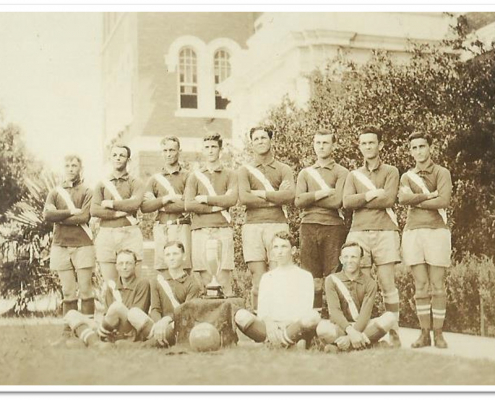 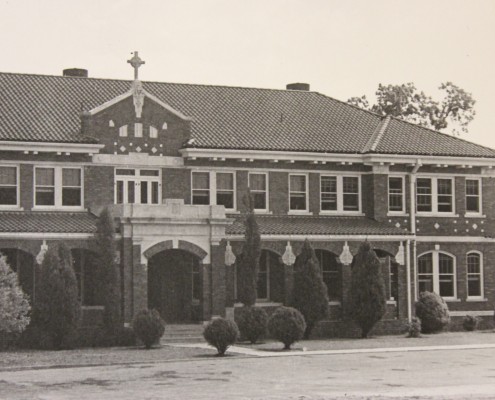 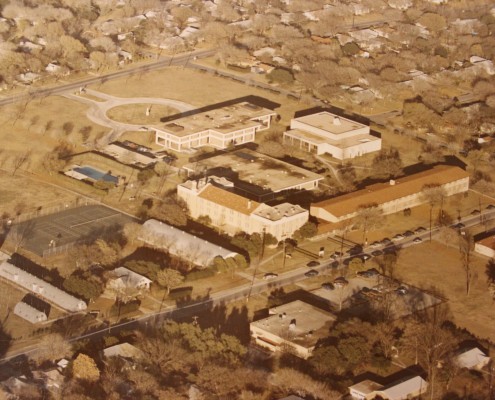 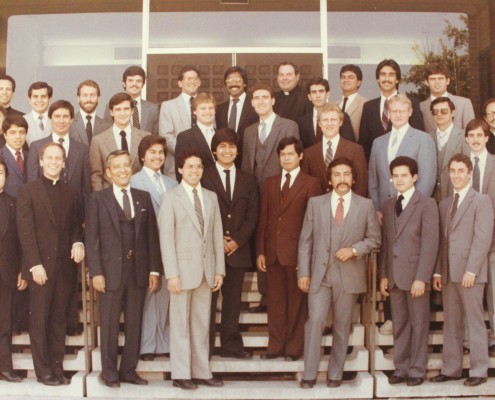 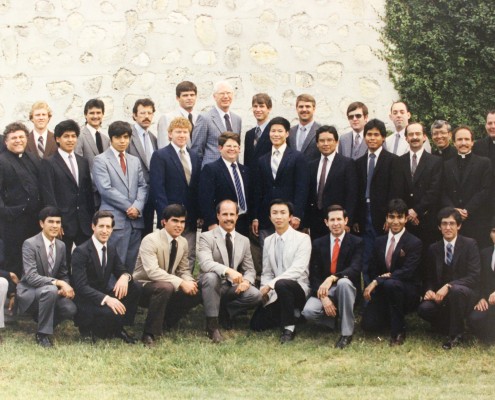